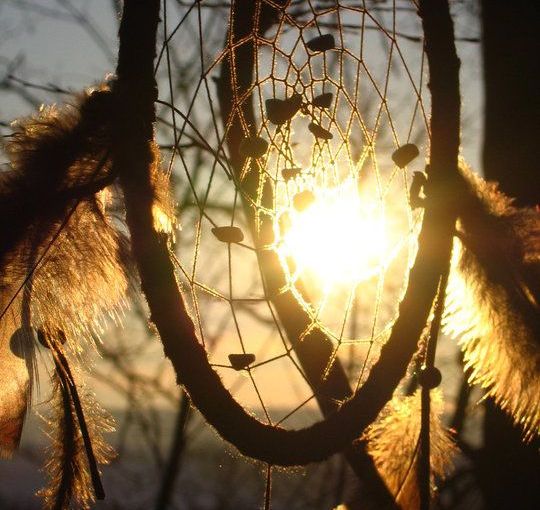 A good friend of mine, Candace Moonshower,  (author of the YA novel The Legend of Zoey available via Kindle/Amazon) recently recounted a vivid dream in a forum. As dreams go, it was lucid, filled with people, some she knew and strangers as well. At the center of the dream was the erratic behavior of a particular plane and its ultimate crash. Like something out of the Twilight Zone, at the dream’s end, a child’s hand appeared, picking up the plane.

I won’t mention too many particulars, not because they are not important; rather I became most interested not in the dream itself but in the comments in reaction to my friend’s account.

One person asked what she’d had to eat.

Another suggested ambien if she were “having trouble sleeping,” as if my friend were recounting a waking hallucination rather than dreams achieved in REM sleep.

I left this forum thinking that we have lost touch with past cultures and generations who not only knew how to dream but also welcomed dreams as healthy, normal, and even the seal of an important person, someone marked by the gods as special. A prophet. A seer.

According to the biocybernaut institute, creative people dream more than so-called “normal” people. We know that dreams occur during REM sleep, as alpha waves are emitted in the brain. Alphas are the second-highest frequency of brain waves measured and are present during some intriguing periods in the daily lives of creative types, including, but not limited to:

I left the forum thinking of all the things our ancestors embraced that modern living has eradicated as annoying, irritating, or even deviant behavior, the way some laugh at people who take longs walks or collect insects or study calligraphy.

We know that animals dream, and higher animals dream lucidly and in graphic detail. For humans, dreams are a way of working out problems or filtering the events of the day through our subconscious. Yes, whether we are in touch with our unconscious mind or not, it is there, as we sleep, a portal to our thought life, maybe even a gateway to a higher plane, a bridge to a state of high performance, but apparently most of us consider this “higher calling” a nuisance to be stamped out and eradicated with whatever prescription psychotropic drug is on the nightstand.

My friend Candace interpreted her own dream as a lesson on perspective, her unconscious mind working out a problem, revealing a different way of seeing, turning the problem on its ear.

The Bible speaks of young men having visions and old men dreaming dreams. Is it true that most people don’t dream in technicolor? I always assumed others dreamed big, colorful, sometimes even loud dreams of worlds as real as the one we actually live in. Do most never visit Poe’s “Plutonian shore” where the speaker in the Raven traveled in his grief? Or is it possible we have been duped into suffocating our creative spirit which, if released in deep meditation or dreaming, might work out our deepest worries without anxiety, fear, or paranoia? Is our country’s mental illness epidemic a result of our failure to understand that we are higher creatures prone to dream, born to meditate, pray, and possibly escape our reality to a higher perspective?

I challenge anyone reading this to start a dream journal and begin to practice quietness. We have lost the value of quietness and fail to pursue it. Corporate entities have convinced us that we must stay consistently linked to others, networked, hooked up. We are talking endlessly, listening constantly, but the content of our lives has become trivialized to the point that we have lost our ability to imagine, to dream, and to recognize a part of ourselves, perhaps the best and highest part.

On a Mission to Prevent English Teacher Burnout

Scholarship Tigers--Students Helping Each Other Find Money for College

Sometimes the best ideas are associated with a red couch. . .

In which Josh Mauthe reviews books and movies for his own pleasure, and maybe other people's, too...

A Writers Retreat in Cornwall

blogtherapy: yearning for God despite myself

Where the imagination soars on glowing wings! May the words ever flow!

A JOURNAL OF ART + LITERATURE

With the Center for Historic Preservation

Get Your Writing Published: June 13, 2020 in Nashville